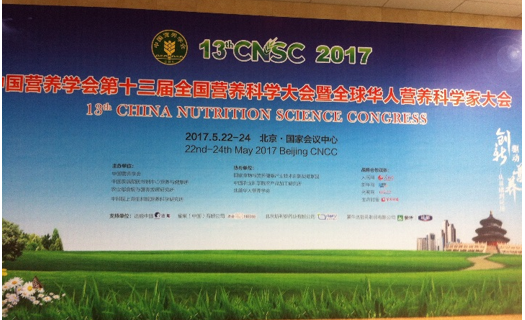 The PureCirle Stevia Institute participated in the China Nutrition Society’s 13th National Nutrition Conference, themed Innovation Driven Nutrition Development – From Foundation to Application, and held in Beijing China, May 22-24, 2017. More than 2,500 nutrition scientists and practitioners from academia, government and industry attended the scientific sessions and exhibits. Dr. Priscilla Samuel, PureCirle Stevia Institute’s director, presented on the “Health Benefits of Stevia and its Role in Sugar Reduction” which was part of the session titled “The Development of Nutrition and Health Industry” on May 24th, 2017. 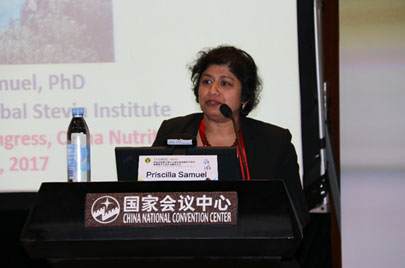 Dr. Samuel highlighted the role that stevia can play in helping to reduce sugar intake, with practical dietary examples of sugar reduction. Sugar intake has been rising in China, especially among children. China’s recent 2016 Dietary Guidelines recommend no more than 10% of total calories from added sugar, or 12.5 teaspoons of sugar or less, with a preferred level of no more than 5% of calories or 6.25 teaspoons of sugar. Dr. Samuel also presented research that shows reduced-sugar/calorie foods with stevia result in a lower blood glucose response versus full-sugar/calorie products, as well as, an overview of the science on stevia and low-calorie sweeteners related to appetite and weight management. The body of research demonstrates that stevia can be part of a healthy lifestyle for both diabetics and those trying to manage weight. 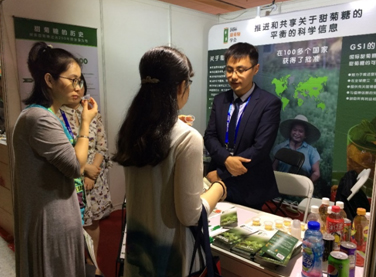 The PureCirle Stevia Institute (PCSI) and PureCircle Ltd. also participated in the meeting by having an exhibit booth which facilitated education and dialogue with attendees. During the three days of the meeting, several hundred conference attendees visited the booth including Professor Dr. Yuexin Yang, President of the China Nutrition Society. Many tasted and enjoyed the stevia sweetened sugar-free lemon iced tea and learned more about stevia’s science and role in sugar reduction. The booth exhibit gave PCSI the chance to connect with practitioners who had not heard about stevia as a sweetener for foods and beverages, many of whom were dietitians and clinicians in China. 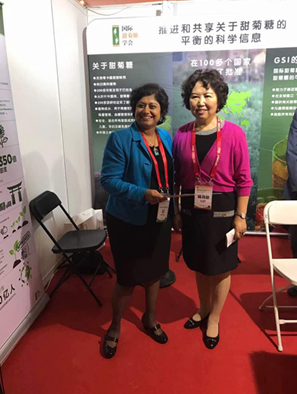 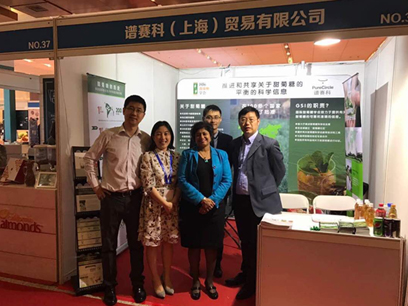 PureCircle and PCSI team at the Booth Exhibit

Know the events in PCSI.Learn More »