Dr. Magnuson Discusses the Biological Fate of Stevia Based on a Recent Publication

A recent scientific paper by Dr. Bernadene Magnuson and colleagues published in Nutrition Reviews discusses the metabolism of several low calories sweeteners and includes a section on the metabolism of stevia (steviol glycosides) as well. Here’s a Q&A with Dr. Magnuson on her paper, along with a link to the full publication. 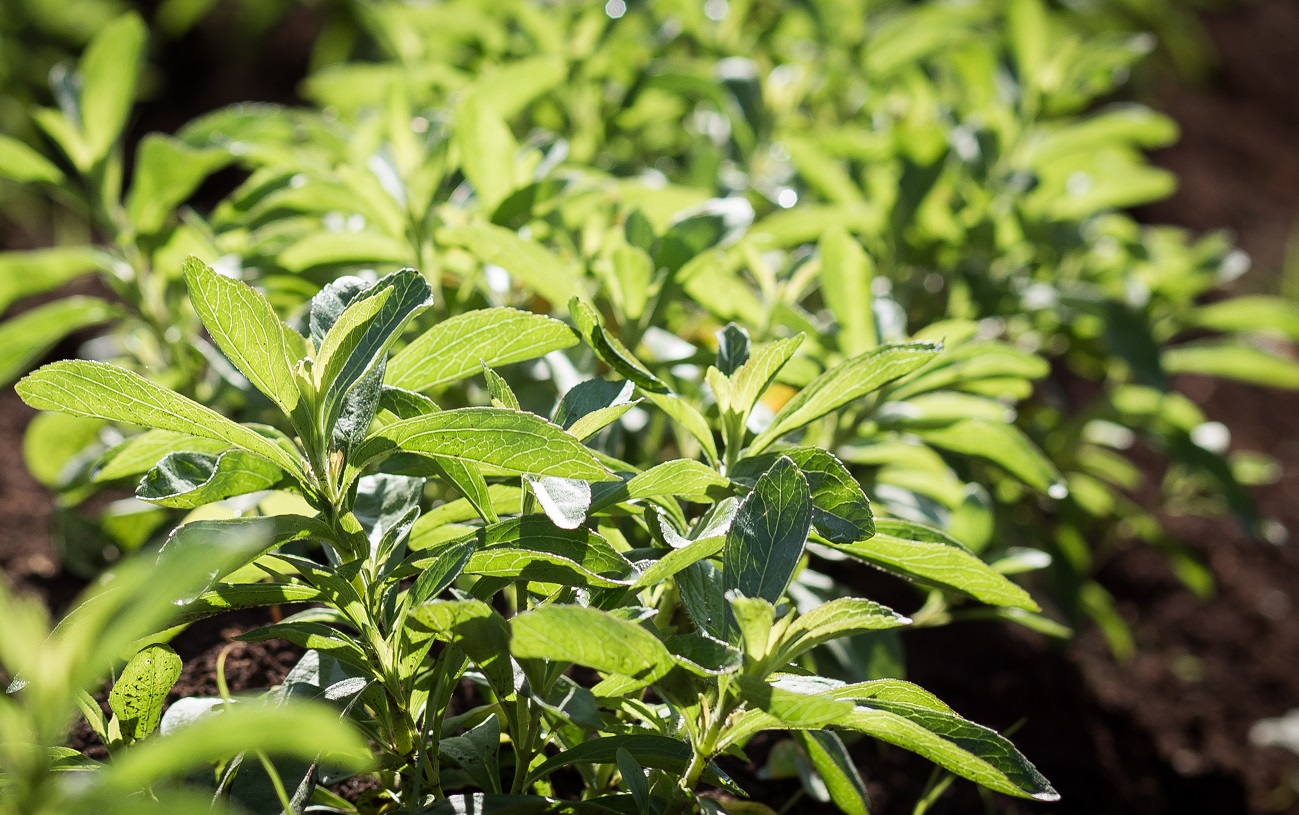 1. What was the purpose of writing this review article?

There are many health professions recommending that people reduce their sugar consumption for various health reasons, but some are concerned about the safety of using low calorie sweeteners to help people lower sugar intake. This review article explains the research that shows all of the sweeteners are very efficiently metabolized and quickly excreted by the body.  This helps to explain why stevia leaf extract (high purity steviol glycosides) is safe for everyone to use, including pregnant women and children. 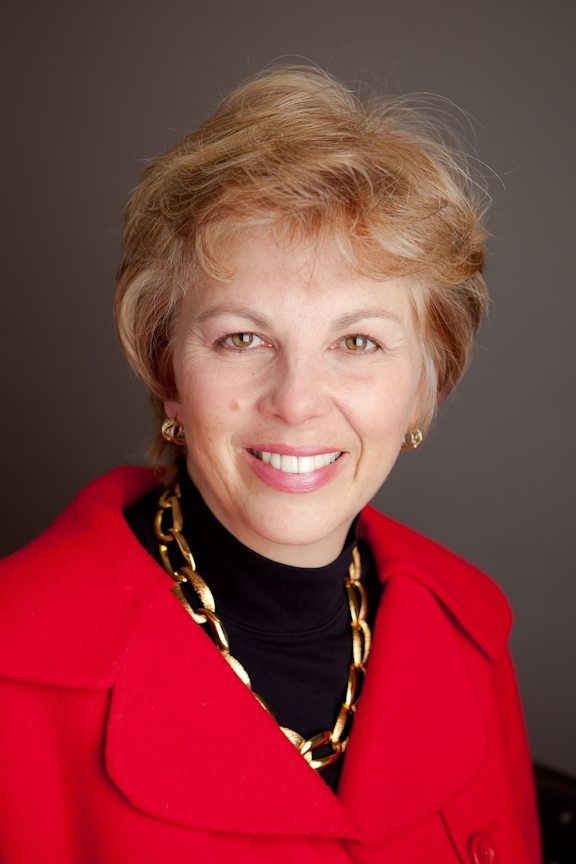 2. Are the sweet compounds in stevia, i.e., steviol glycosides absorbed by the human body?

Steviol glycosides are not absorbed intact but, once consumed, move into the large intestine where the colonic bacteria remove all the glucose units, leaving only the backbone, steviol.  All of the different steviol glycosides are similarly metabolized to a common end product, steviol. In humans, steviol is absorbed into the body, quickly modified in the liver, and excreted in the urine as steviol glucuronide.

3. Is there evidence to show that the steviol glycosides or any metabolite gets stored in the human body from consuming stevia over time?

No, on the contrary, there is evidence that all metabolites are excreted so there is no storage.

4. Is natural-origin stevia (i.e., steviol glycosides) metabolized differently from the artificial sweeteners mentioned in your paper (aspartame, acesulfame potassium, saccharin, and sucralose)? Could you outline some of the key differences?

5. Your paper mentions enzyme-treated/modified stevia. What is the difference between enzyme-modified steviol glycosides and natural-origin stevia leaf extract? 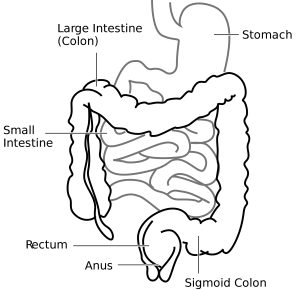 7. Based on research to date, does stevia (i.e. steviol glycosides) adversely affect a person’s gut microflora?

8. According to your paper, how much stevia (i.e. steviol glycosides) does it take to replace the sweetness of about 5 teaspoons of sugar (25 g)? And, could you explain why there is this difference?

The amount is pretty difficult for a consumer to measure out, so usually products designed to be used by the consumer, such as a tabletop sweetener, will be mixed with a carrier so it easier for the consumer to use.  I think this is important to know, as people often worry that they are consuming a lot of a sweetener.  But really only a very small amount, usually in mg quantity, is needed, due to the fact that the steviol glycosides are so much sweeter than sugar.

People tend to want low calorie products to taste the same as those sweetened with sugar, and it is sometimes difficult to mimic that taste in every food product because of the differences in matrix and other food components. So for some products combining stevia with other low calorie sweeteners is one way to achieve a taste closer to a sugar-sweetened product but with lower sugar and calories and with lower impact on blood glucose.

TO READ THE FULL ARTICLE