Stevia is a subtropical plant that requires warm temperatures with minimal frost, adequate rainfall, and lots of sunshine. The Stevia plant genus includes over 100 species and is cultivated throughout the world. Known scientifically as Stevia Rebaudiana Bertoni, stevia is a member of the sunflower (Asteraceae) family of plants and is mainly grown in Paraguay, Kenya, China and the United States. As increasing volumes of stevia are in demand by consumers, the stevia plant is also now grown in Vietnam, Brazil, India, Argentina and Colombia among other countries.

It is grown by natural, conventional plant breeding methods such as cross-pollination and other non-genetically modified processes. When grown in the right places, stevia can be a hardy, sustainable crop for small, independent farming communities. Depending on the region, it may be harvested several times per year and requires little farm acreage. Stevia is grown best in environments with long days of sunshine and is a perennial plant.

Stevia farming provides a profitable crop for thousands of independent farmers of varying scales in Asia, South America, and Africa. It is not replacing food crops, but is being cultivated as a cash crop on smaller plots of farmlands in addition to food crops for added income. In Paraguay, for example, stevia has been grown for hundreds of years, but is now becoming a profitable, sustainable cash crop for its farming communities.

According the United Nations, agriculture is still the most prevalent employer in the world, delivering income for 40 percent of the world’s population. However, about 75 percent of crop biodiversity has been lost since the 1900s and yet biodiversity contributes to more wholesome diets, improved incomes for farming communities and sustainable farming practices.

Stevia has been able to provide an important role in biodiversity because it requires little land and allows farmers to diversify their crops. Unlike commodity crops, stevia is generally grown on smaller plots of land and provides supplemental income to the more commonplace “cash” crops.

In part because stevia is intensely sweet and is an extract, it typically requires only a fifth of the land and much less water to provide the same amount of sweetness as other mainstream sweeteners. For example in Kenya, stevia is typically grown only on a third of the land, with the rest of the land being devoted to other crops.

Several reasons for stevia’s environmental advantages are associated with its natural concentrated sweetness. As an extract, less is needed to sweeten foods; and since less is needed, there is a smaller environmental impact, from farming to finished ingredient.

Stevia requires lower inputs of land, water, and energy to provide the same amount of sweetness found in other mainstream sweeteners: typically, a fifth of the land and much less water. In a 2013 study, the carbon footprint of stevia was shown to be 79 percent lower than high fructose corn syrup (HFCS), 55 percent lower than beet sugar and 29 percent lower than cane sugar, based on industry production standards.1

In this same study, the water footprint of stevia leaf extract–both from rain and irrigation or process–was shown to be 96 percent lower than that used for cane sugar, 94 percent lower than HFCS and 92 percent lower than beet sugar, according to publicly available benchmarks in water consumption, when comparing these sweeteners at the same sweetness equivalence.

By choosing the natural origin sweetness of stevia, you can enjoy a more healthful and environmentally-friendly diet. That’s double the reason to feel good about your sweetener choice.

Stevia’s great tasting, zero-calorie sweetness not only can be part of a healthful diet, it can be part of a more environmentally friendly diet too. Several aspects of stevia’s environmental advantages can be linked to its naturally high sweetness intensity. Stevia’s sweet components, steviol glycosides, can be up to 400 times sweeter than sugar, so less stevia can be used to sweeten foods and beverages. This high sweetness level can allow for greater efficiencies and smaller environmental impact in stevia sweetener production, from farming to the finished ingredient.

By choosing the natural sweetness of stevia, consumers can help people maintain a healthful and environmentally-friendly diet—and that is something that consumers, health professionals, and food producers can truly feel good about. 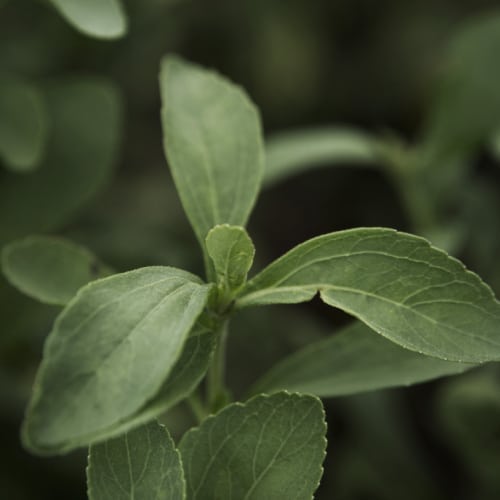 Learn about the type of agricultural conditions needed to grow stevia at scale.Learn More » 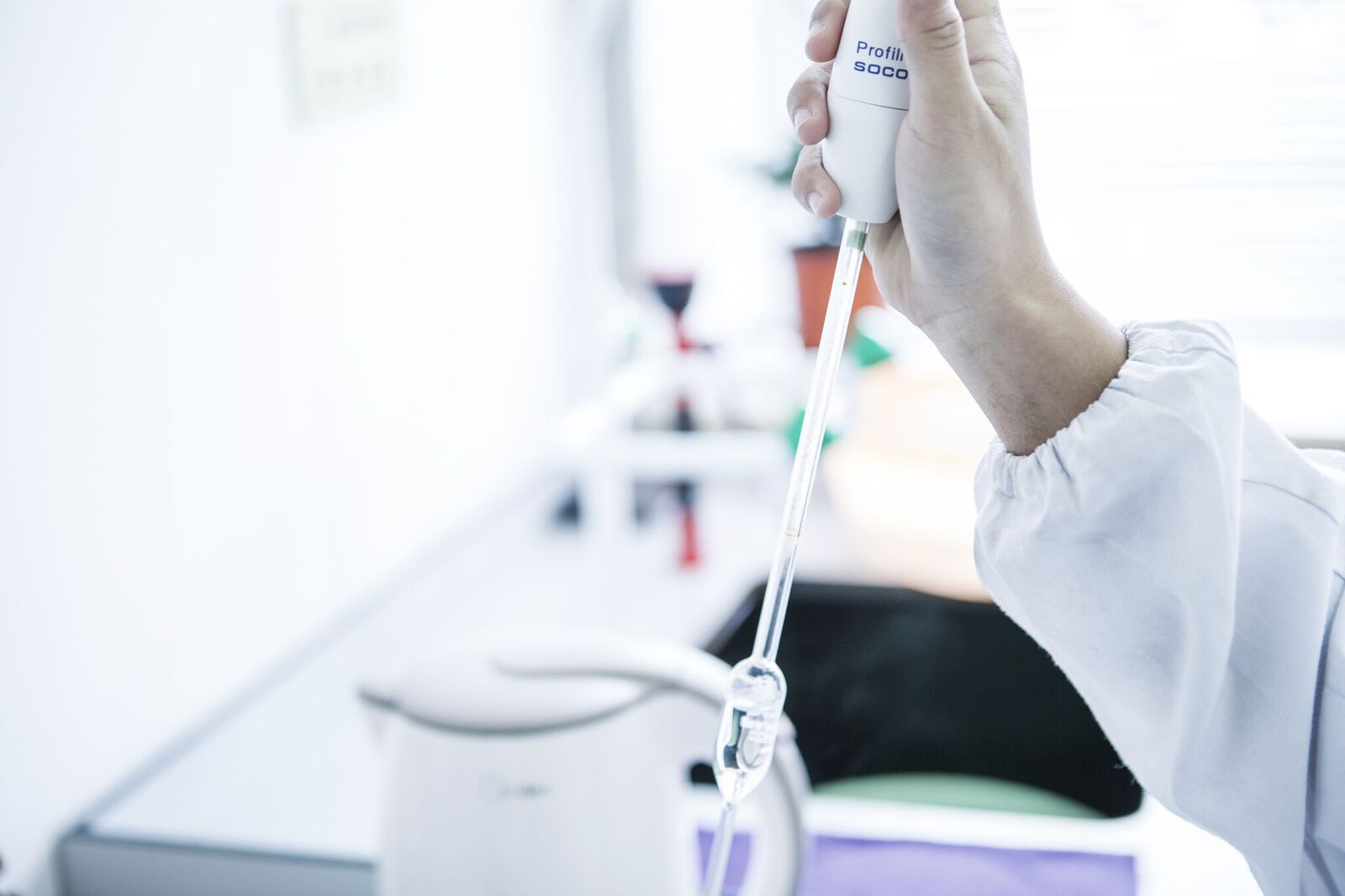