The three main macronutrients in the diet are fat, protein and carbohydrate. Carbohydrates are the body’s primary source of energy, and all carbohydrates provide the same amount of calories – 4 calories per gram. All foods except fats contain carbohydrates. When it comes to fueling your body, the focus should be on nutrient and fiber-rich carbohydrates such as whole grains, fruits, vegetables and dairy. When people hear advice to “cut carbs” or go on a “low-carb” diet, they should not eliminate these essential foods which are critical components of a healthy diet.

But there is a carbohydrate that we do need to reduce in our diet: added sugar. Here is where it gets a bit confusing for a lot of folks, because there are naturally-occurring sugars and then there are added-sugars.

Naturally-occurring or intrinsic sugars are found in fruit (fructose) and dairy (lactose), and are not considered added sugars, because they occur naturally in these foods. Fruit and vegetable juice from 100% fruits or vegetables is also not considered in the “added sugar” category.

Added sugars (also referred to as extrinsic or “free” sugars) are syrups and other caloric sweeteners used to sweeten food products. You can find added sugars listed as an ingredient in foods as: brown sugar, corn sweetener, corn syrup, dextrose, fructose, glucose, high-fructose corn syrup, honey, invert sugar, lactose, malt syrup, maltose, molasses, raw sugar, sucrose, trehalose, and turbinado sugar.  The body treats all these added sugars the same way, so even if it sounds natural, like agave, maple syrup or honey, it is still considered an added sugar.

In the United States, finding ‘added sugars’ on the label will soon be easier. The current label has “total sugars” listed under carbohydrates, but this lumps together both naturally-occurring and added sugars. The Food and Drug Administration recently issued a ruling that by July 26, 2018, the Nutrition Facts panel will add “Includes X g Added Sugars” to be included under “Total Sugars” to help consumers understand how much sugar has been added to the product.1 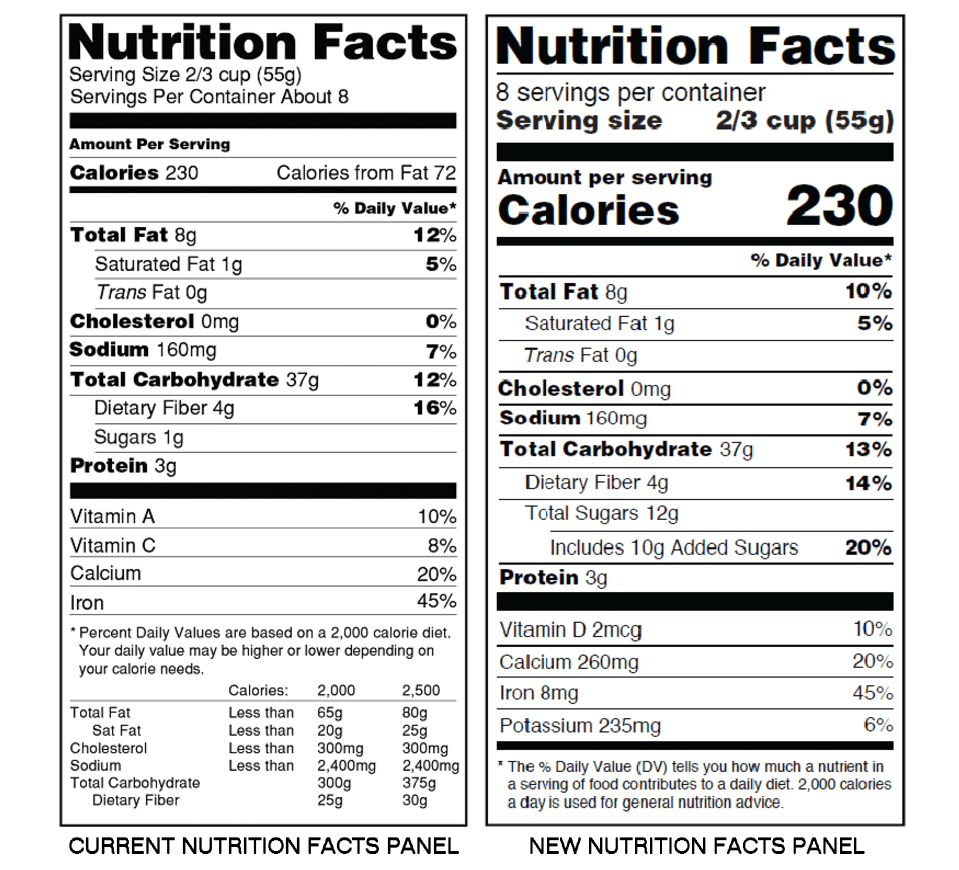 In the U.S., the average intake of added sugars adds up to 270 calories, or more than 13 percent of calories per day.2 A study in Europe found that added sugars contributed 7 to 11% of total energy intake in adults and represented a higher proportion of children’s energy intake (11 to 17%).3 While, in China there is a growing concern about an increase in the consumption of sugar containing foods.4

The World Health Organization (WHO) recommends adults and children reduce their daily intake of added sugars to less than 10% of their total energy intake, or about 12 teaspoons.5 A further reduction to below 5% or roughly 25 grams (6 teaspoons) per day would provide additional health benefits.

The 2015-2020 Dietary Guidelines for Americans recommends limiting calories from added sugars to no more than 10% each day, which is 200 calories, or about 12 teaspoons, for a 2,000 calorie diet.2

The United Kingdom’s Public Health England (PHE) also adopted a guideline in 2015 to restrict free sugars consumption to less than 5% of the total energy intake, based on a comprehensive review on Carbohydrates and Health by the Scientific Advisory Committee on Nutrition (SACN).6 Current intakes of Non-Milk Extrinsic Sugars (NMES) in the UK exceed these recommendations, and are highest for children aged 4 to 10 years (13.4% of food energy) and 11 to 18 years (15.2% of food energy).7

Additionally, the American Heart Association recommends limiting added sugars to no more than half of your daily discretionary calories allowance.8

Given that sugar-sweetened beverages account for the majority of added sugar intake, having a natural, zero-calorie sweetener option, such as stevia, can help overcome potential consumer concerns about artificial sweeteners. Stevia does not fit in either of the current sweetener models because stevia is neither like sugar – as it has zero calories – nor an artificial sweetener, as it is a natural plant extract.

Stevia is the only major global, commercially available, naturally sourced, zero-calorie sweetener that can be used by the whole family. Stevia is safe for people with diabetes because it does not contain any calories or carbohydrates and therefore does not affect blood glucose or insulin levels. Stevia is also safe for children and pregnant or nursing moms.

In the grocery store, stevia can be found in products including soft drinks, yogurts, salad dressings, fruit spreads, frozen desserts and baked goods. Stevia can be labeled as stevia, stevia extract, purified stevia leaf extracts, high purity stevia, or rebiana in the ingredient listing, but know that it’s all the same.

Stevia can also be found as a tabletop sweetener, usually in the baking section, next to sugar. Since stevia leaf extract is so much sweeter than sugar, it is not a one-for-one substitution when using tabletop stevia in recipes. One packet of stevia can replace two teaspoons of sugar. If a recipe calls for one cup of sugar, you may need only ¼ cup or less of tabletop stevia to get the same level of sweetness.

Plant-based, zero calorie stevia can be part of a well-balanced diet to help reduce energy and added sugar intake without sacrificing taste. Look for stevia-sweetened foods and beverages in your local grocery store and try using stevia in place of other sweeteners in our recipes section. 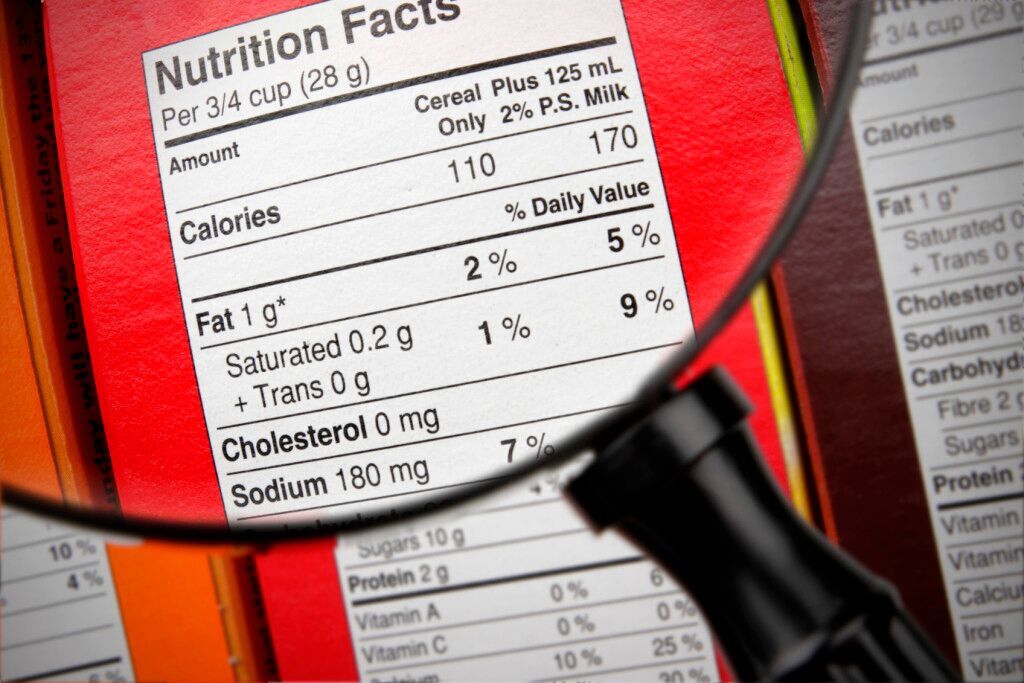 How to Find Stevia

Discover how to find stevia on ingredient labels and where to locate stevia in local stores.Learn More » 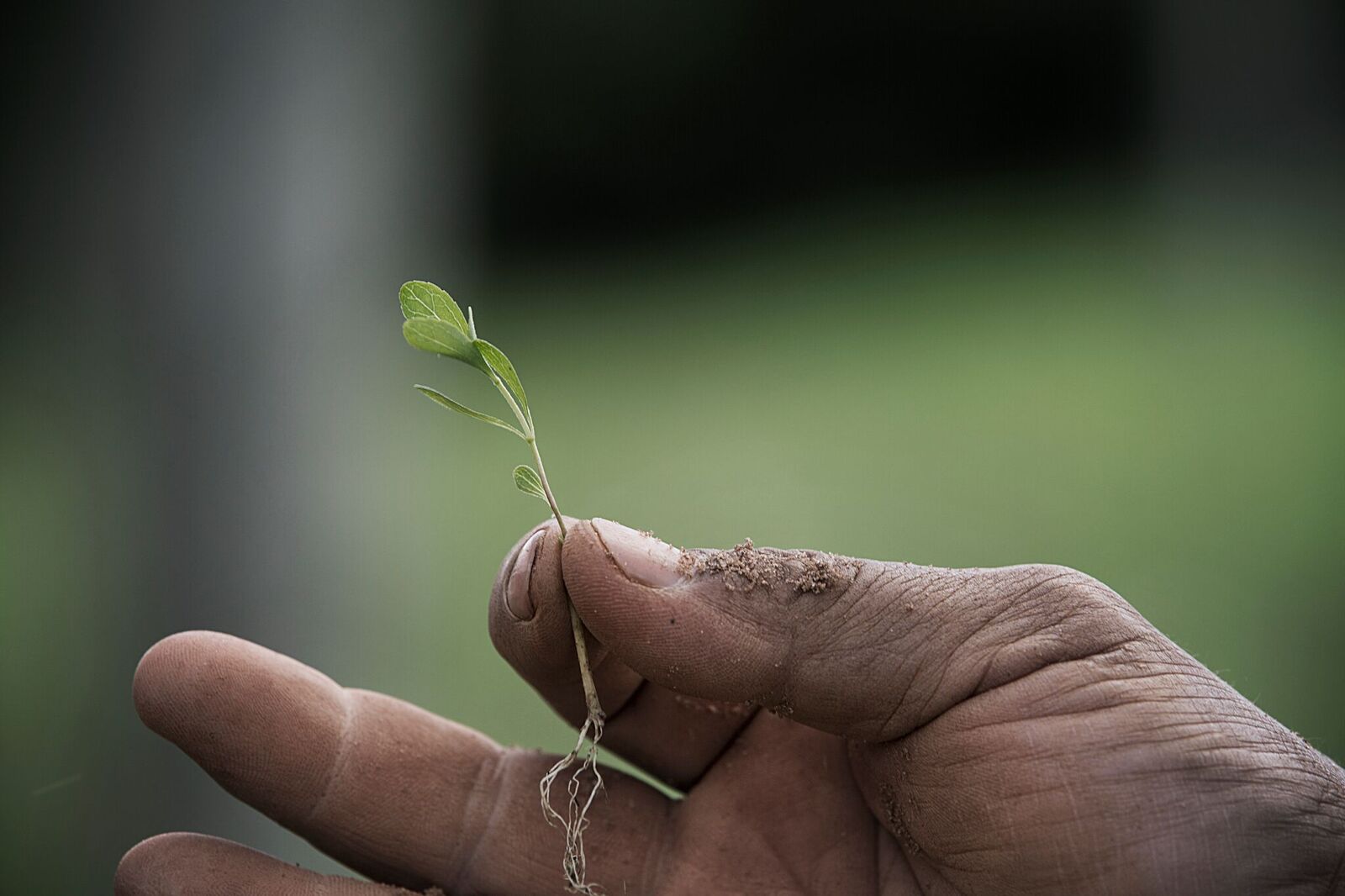 Stevia is used to make your favorite foods and beverages taste sweet without the calories of sugar.Learn More » 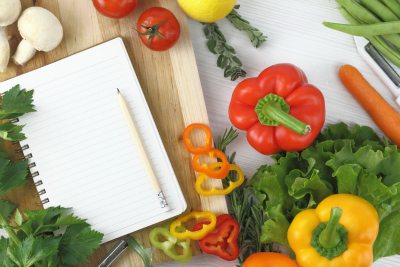