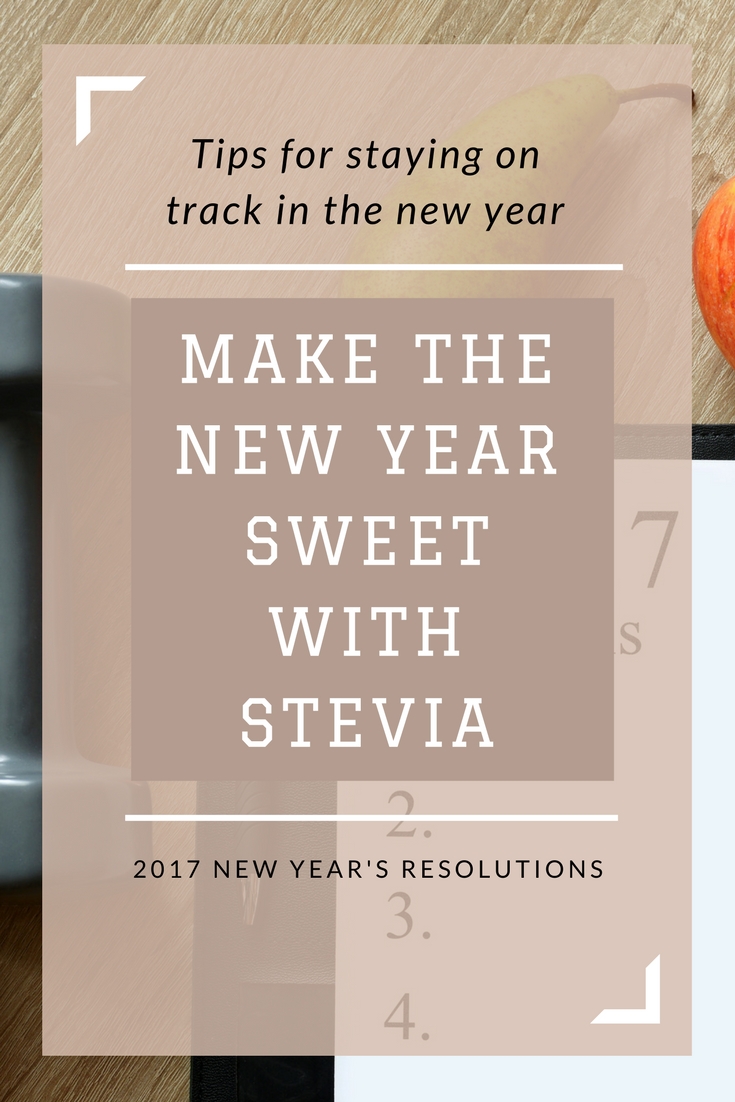 With every song sung to bid farewell to the old year, the inevitable ‘New Year, New You’ diet and exercise resolutions come ringing in. Tops on most lists: to lose weight, get more exercise and eat healthier.

By February, 80 percent of resolutions are toast! One of the primary reasons is that they aren’t specific enough. Rather than a general “lose weight” resolution, try breaking it down into easy to implement strategies.

Say Goodbye to 2016 One Teaspoon at a Time

From a health standpoint, one of the best resolutions you can make is to eat fewer calories and less added sugar. Experts claim that consuming too many calories and too much added sugar goes beyond just contributing to weight gain, it may also contribute to other health problems such as type-2 diabetes and heart disease.

Every 4 grams of sugar listed on food labels equals one teaspoon, and one teaspoon of sugar adds up to 16 calories. That may not seem like it will make a dent in the diet, but here is the reality:

Although the science behind the recommendations of whether to cut added sugar consumption to 5 percent or 10 percent of calories continues to be debated, based on current health indicators and dietary patterns, there are benefits to limiting calories and sugar in the diet.

Some of the top sources for added sugars in the diet tend to be sugar-sweetened beverages, cereals, packaged baked goods and snacks, candy, dairy desserts like ice cream and even unexpected places like instant noodles and soups7. Reducing your consumption of these foods by incorporating reduced or zero-sugar versions can put you on the right track towards lowering your sugar intake.

Does replacing sugar with non-nutritive sweeteners have a positive impact on body weight?

To answer this question, researchers from the University of Bristol conducted a comprehensive review of the existing science on the effect of non-nutritive sweeteners to overall energy intake and body weight8. Their results clearly show that when non-nutritive sweeteners were used in place of sugar – in both adults and children – it resulted in reductions in overall calorie intake as well as body weight8.

The key to successfully reducing weight by replacing regularly sweetened beverages and foods with non-nutritive sweetened versions is to be conscious of not compensating for the calories saved by overindulging in other foods. Just because you ordered a diet soda does not mean you can have the fries!

Replacing sugar with reduced-calorie, reduced sugar foods made with sweeteners like stevia has the ability to influence weight management. When used correctly, non-nutritive sweeteners can help achieve personal as well as public health goals to reduce calorie and sugar intake, and improve overall health. 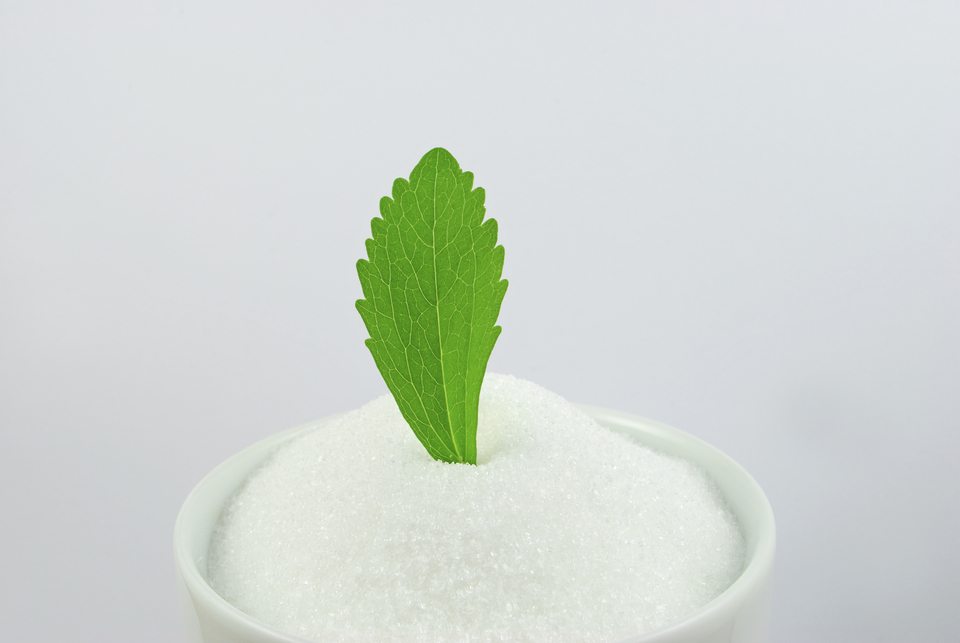 Rather than making an overall goal to lose weight, take some immediate steps to put you in the right direction not just for weight loss, but overall health:

These tips are adaptable lifestyle changes you can make over the course of the year and are meant to last a lifetime, as opposed to those New Year resolutions that fail by the second week in February.

Cheers to a sweet New Year (with less added sugar)!